Blockchain? That’s just the half of it

Blockchain, also known as Distributed Ledger, has grabbed the interest of technologists and business leaders as a [possible] panacea to answer all their data concerns. But blockchain technology by itself is as unreliable and open to abuse as any other distributed database offering

Blockchain is a part of the whole, not the whole, and it’s important to consider the value of the other parts (such as authentication and identity; private vs public; non-permission vs permissioned; encryption; and consensus mechanisms), that need to be combined to make the whole greater. 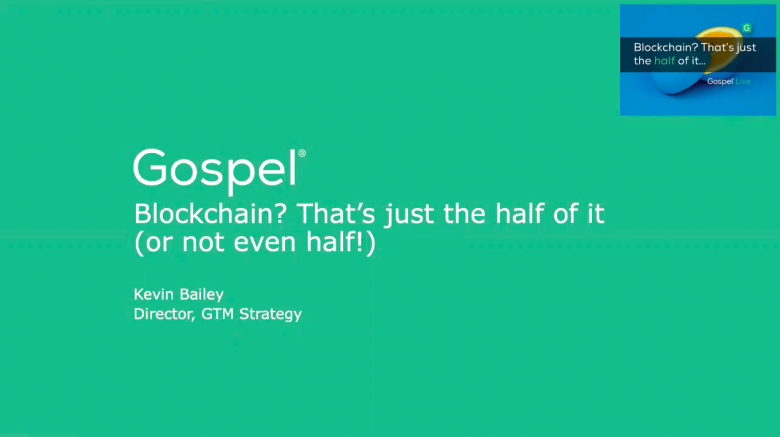 Join us. Get the latest insight straight in your inbox.